In 1855 construction of the Mac’s Hotel commenced and the first stage of the hotel was completed in February 1856. We offer two on-site dining destinations which serve Breakfast, lunch, and Dinner seven days a week. Within our complex we have a bar that offers live entertainment two nights a week, and a full room service menu during meal service times.

We offer three accommodation options being;

The Quality Hotel Bentinck was awarded the Glenelg Shire”s top accommodation in 2017 Tourism Awards. Built in 1856 it has been tastefully restored to its former grandeur, boasting original heritage decor coupled gracefully with modern luxury. Quality Hotel Bentinck resides on the door step of the Great South West Walk and the Saint Mary McKillop Camino Walk offering visitors from all walks of life the opportunity to experience some of the most beautiful sights in Australia. Other nearby points of interest include the Portland Maritime Museum, Historic Cable Tram and the exquisite Botanical Gardens. Our beautifully designed guest rooms offer the convenience of mini bars, tea and coffee making facilities, cable and free to air via flat screen television, reverse cycle heating and air conditioning, irons and ironing boards. Selected rooms include whirlpool tubs or spa baths and although our rooms are designated as “non smoking” areas” there is easy access to our charming open-air court yard not to mention various immediate park lands on the foreshore opposite the hotel itself, A complimentary buffet breakfast is served seven days a week. We have on site parking and most of our rooms have full or partial harbour views. Additional hotel amenities include hair dryers, bath amenities, free WiFi, access to fax and copying service and a gymnasium centre.

The Econo Lodge Portland is conveniently located only minutes from many of the areas top tourist destinations. You can also experience local shops and restaurants on the Mary McKillop Tourist Drive and Great South West Walk. Our seven guest rooms are air conditioned and include Austar cable television, wireless internet access, tea and coffee making facilities and irons and ironing boards.

Mac’s Hotel Portland is conveniently located only minutes from many of the areas top tourist destinations. Eight guest rooms are air conditioned and include Austar cable television, wireless internet access and tea and coffee making facilities. 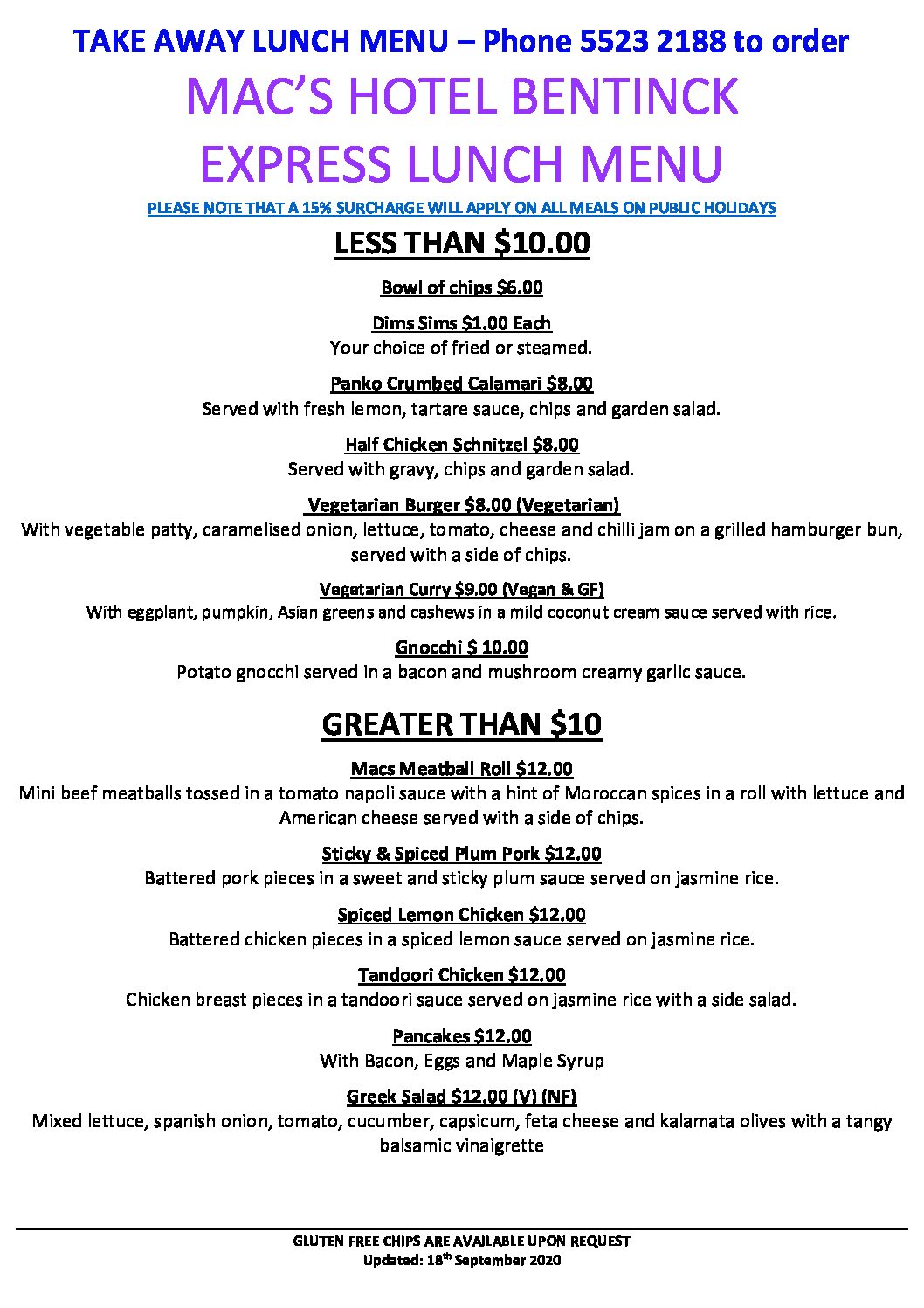 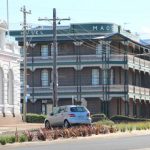