From the rugged cliffs of Cape Nelson to the soft sand  and gently surf of Nuns Beach the coastline around Portland hides many delights with swimming and surfing through the historical stories of rescue and wreckage.

Slightly north of Cape Nelson is Cape Bridgewater. The sheltered bay and inviting beach is in stark contrast to the rugged cliffs that are found around Cape Nelson and Danger Point. The volcanic stone of what was a Volcanic Island has been joined to the mainland with the formation of Limestone that makes this area  a geologically fascinating mix of formations.

The Cape Bridgewater beach is popular and safe for swimming and often the local seals will put on a show. The bay is a favorite of the seals,dolphins and during winter months Southern Wright Whales are regular visitors. 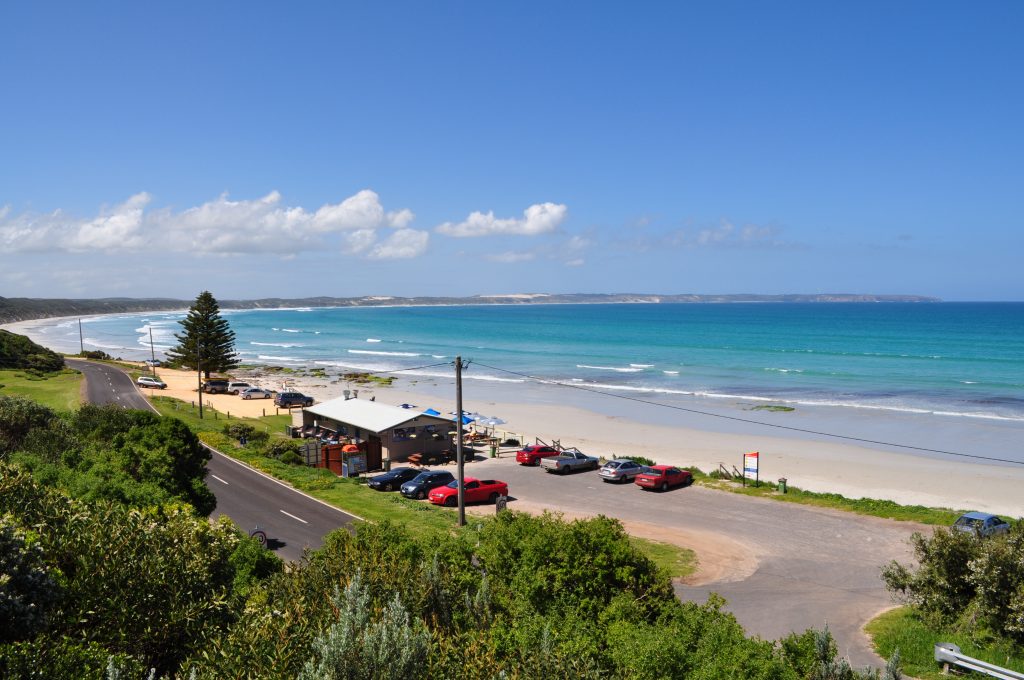 Past the beach are the Blow Holes, Petrified Forrest and Stony Hill. The blow holes are a spectacular sight when active and the Petrified Forrest is an amazing geological feature showcasing some of the amazing limestone features that are not to be missed. 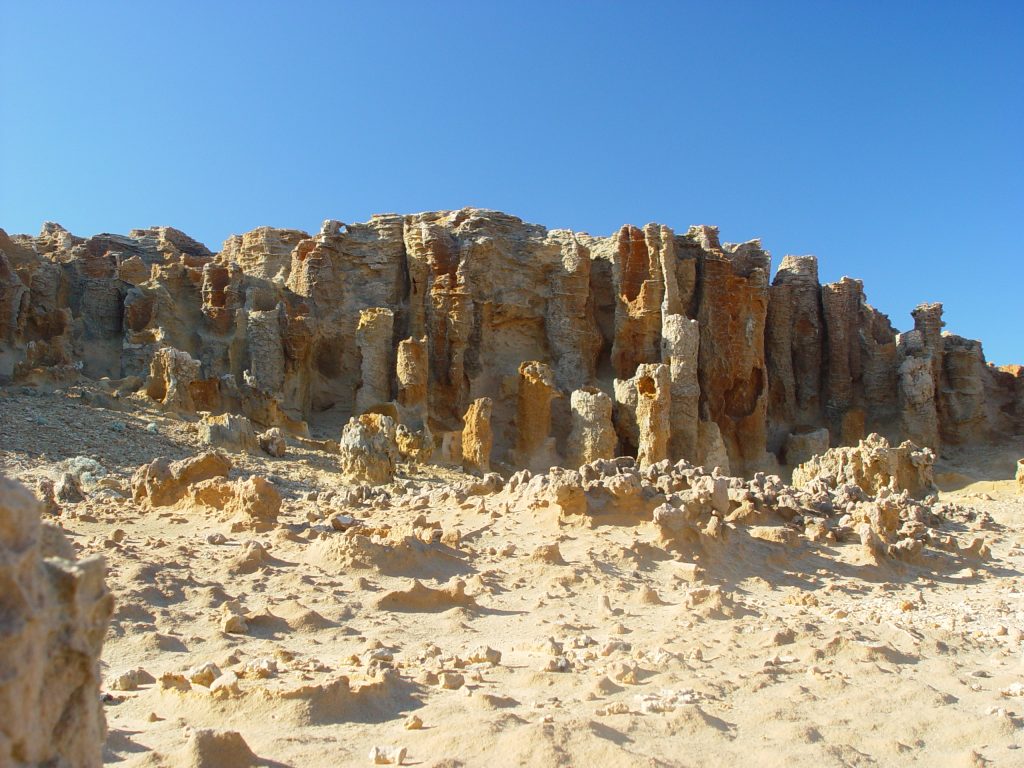 While out at the Blow Holes why not take the 4 km walk to the Fresh Water Springs. With a number of lookout points that give views out over the cliffs and into the Marine Park  where during summer Blue Whales may be spotted.

Stony Hill is Victoria’s highest coastal cliff giving spectacular views and a great lookout for whales below.The walk up to this point is steep and time should be taken to enjoy the views. 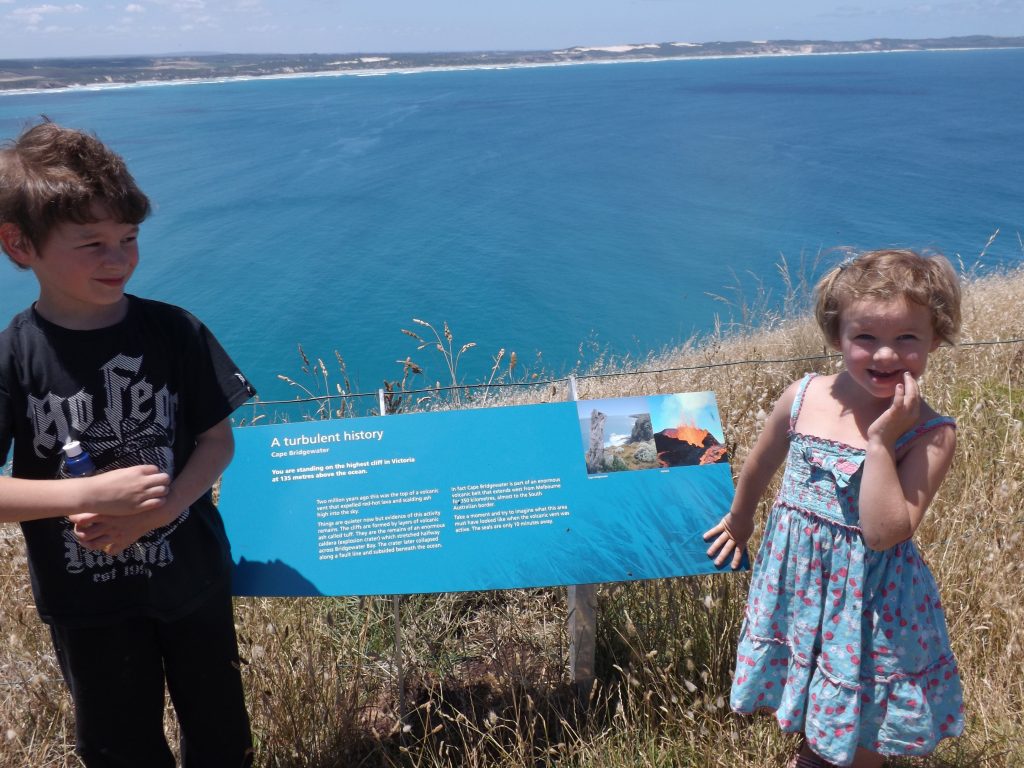 As a breakfast, Lunch or Dinner stop the Bridgewater Bay Cafe is a must before heading off on the 2 hour round walk to the Seal Caves where visitors can view the local seal colony from the platform only 70 m above the colony.

Below your feet at the seal colony is the remains of the volcanic crater. One half of the crater collapsed into the sea leaving the rocky platforms and caves that are the home to and playground of the seals.