The land around Portland and Tyrendarra across to Macarther, Condah and Heywood has been home to the people long before European settlement in the 1800’s. The Gunditjmara have lived in the area and made the rich volcanic landscape work for them. Gunditjmara people farmed,this attribute is unseen in any other indigenous people in Australia prior to European settlement.

The  possibilities the south west gave the Gunditjmara  is brought about mainly by volcanic history. The Fitzroy River, Darlots Creek  and Lake Condah were major factors in what is believed to be the earliest aquaculture fishery in Australia.Eels were collected in traps and grown as a year round food and trade supply. The rich volcanic soils grew plants suitable for weaving and provided ample food for Possum, Kangaroo and Wallaby which allowed the permanent settlement of a small area.

The first stop on this insightful and educational trip will take you to the Indigenous Protected Area at Tyrendarra. Located at the end of Taylor’s Road the area is protected as it is at the heart of some of the amazing aquaculture systems that the Gunditjmara people developed. The area has a number of paths with informational signage  and examples of what would have been used  by the peoples living in the area. The protected area is being re-vegetated with native species and the native wildlife is increasingly frequenting the site. 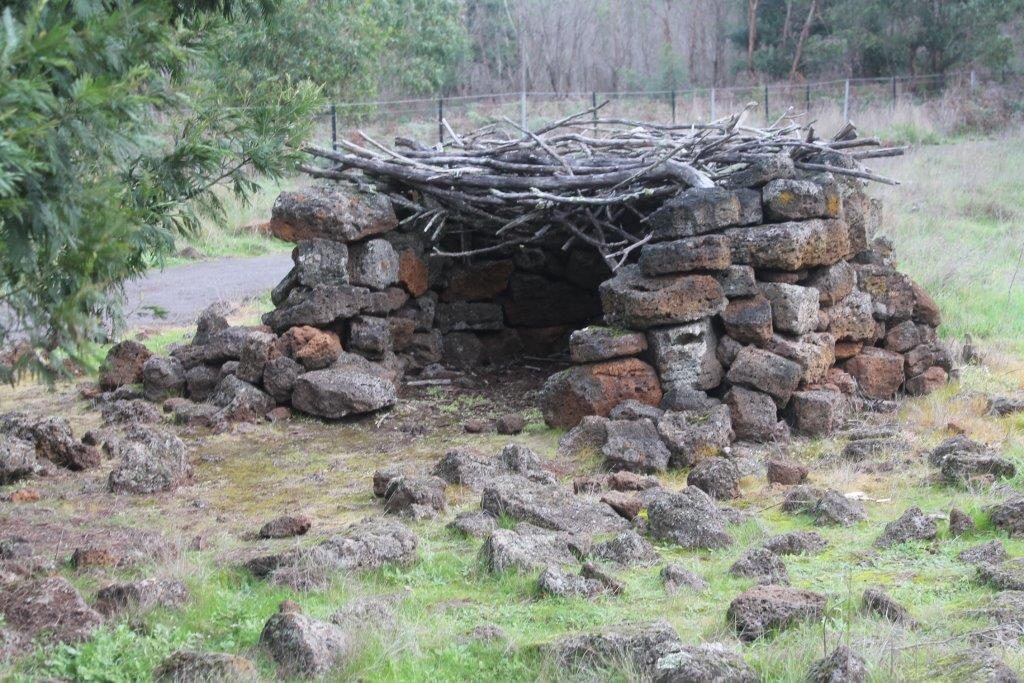 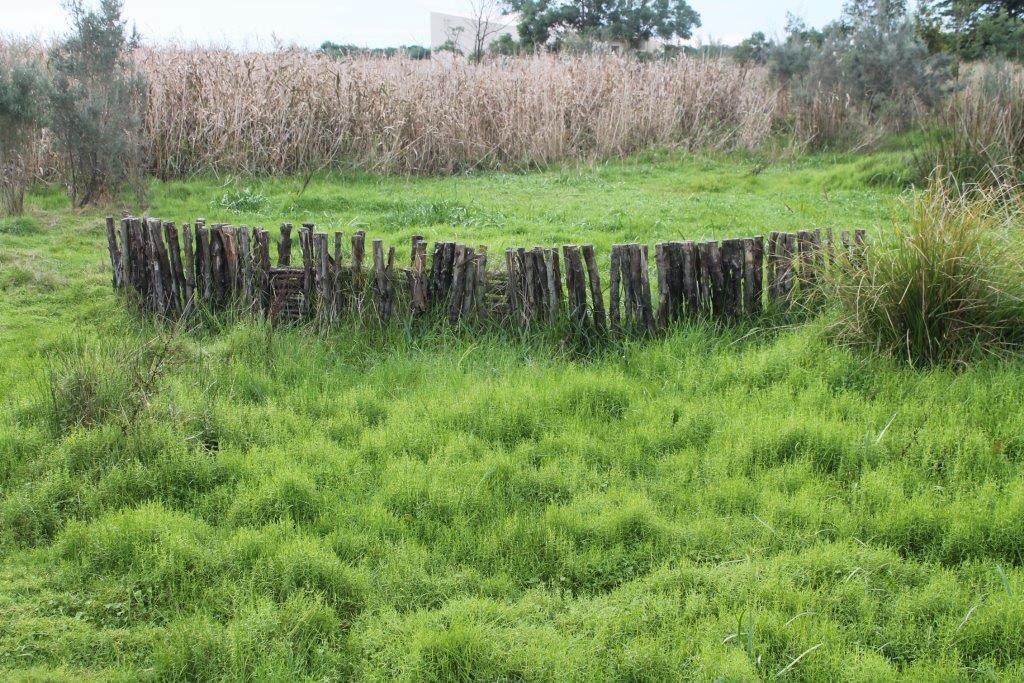 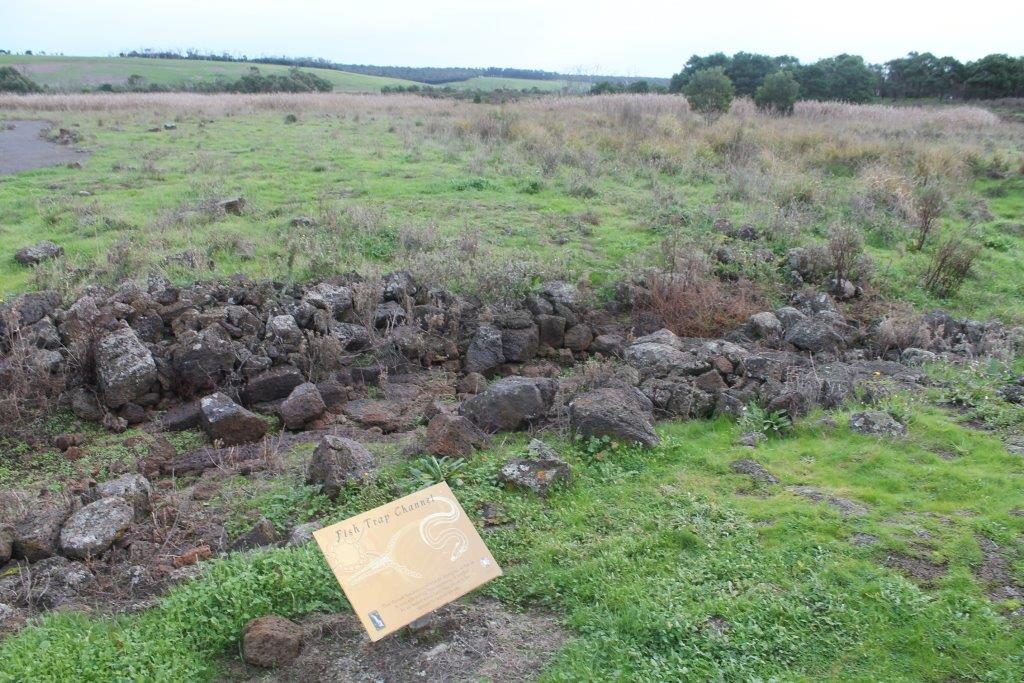 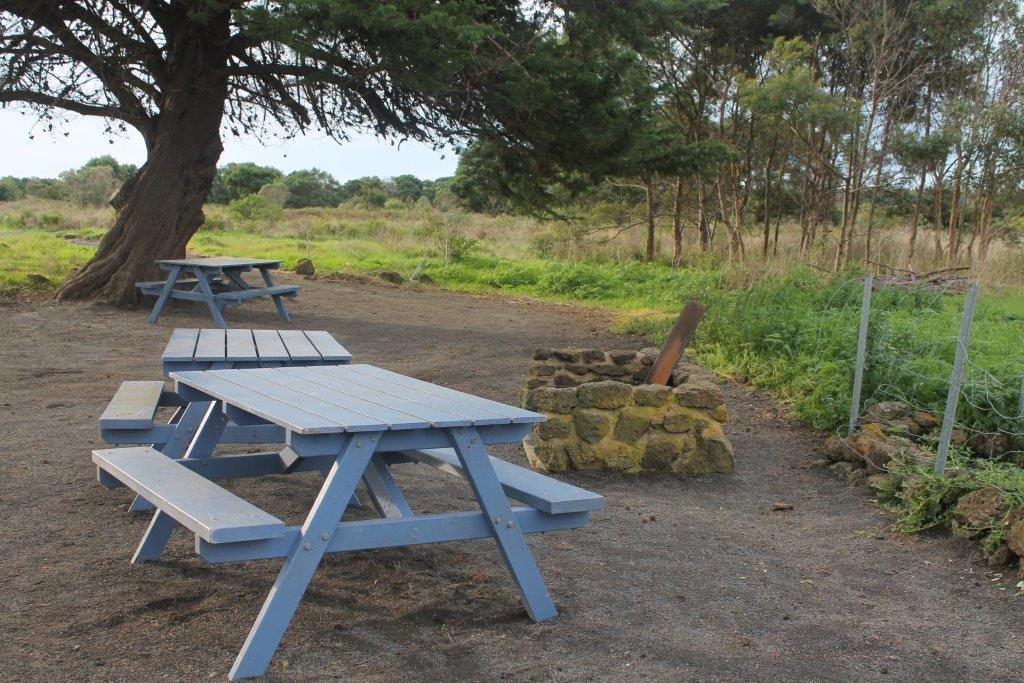 Moving further north to Condah where Lake Condah was the centre of the water supply and Eel farming. The arrival of Europeans brought about friction and the eventual formation of the Lake Condah Mission after the Eumeralla War. The area is now recognised and protected.

After leaving Condah a short trip eastward will take you to Mt Eccles. Mt Eccles is the source of the lave flows that transformed the area into the fabulous and plentiful land that supported the aquaculture ventures of the local people. The rock and stone from Mt Eccles eruption supplied materials used to build shelters while the caves and lava tunnels would have also have provided shelter 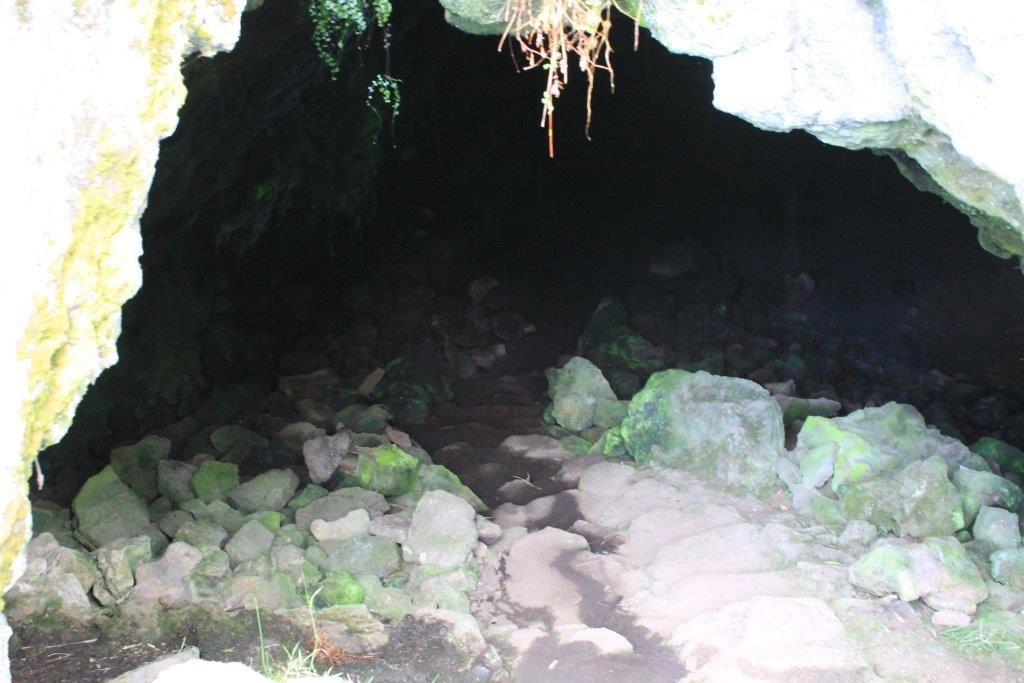 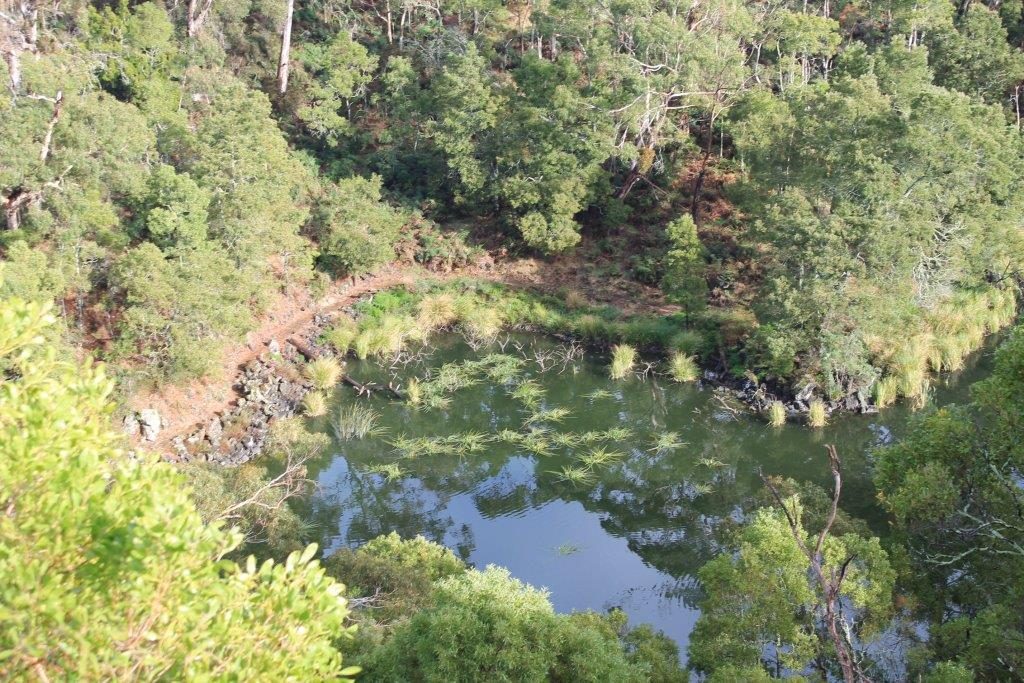 The day trip is also available through Budj Bim Tours in Heywood as a guided tour by the traditional owners of the land. Tours offer a deeper insight and understanding of the culture and workings of the indigenous people who inhabited the land. To contact Budj Bim call into 21 Scott Street Heywood. Phone 03 5527 1699   www.budjbimtours.net