The beautiful and secluded Cape Bridgewater was once a volcanic island. It is a pleasant 20 minute drive from Portland via Otway Street. The scenery enroute to the Cape offers a glimpse back in time, with stone ruins in paddocks a testament to the area’s 1840s farming settlement. The round trip via Bridgewater Lakes and Cashmore Road is approximately 50kms. 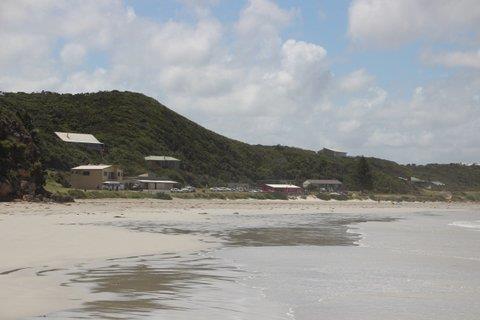 This windswept bay comprises 4 kms of wide sandy beach, and is the hub of the town. Facilities include a beach side cafe, public toilets and great picnic spots. Bridgewater Bay Beach is patrolled by the local surf lifesaving club from the first week in December through until Easter on weekends and public holidays between 10am and 5pm.

Out on Cape Bridgewater, Stony Hill is the highest cliff top on the Victorian coastline, towering 130 metres above sea level. It was once the western rim of a volcano, stretching between the Seal Caves and the Springs. The evolution of a sand pit linked the island to the mainland, dunes formed and have since turned to limestone.

Situated opposite the entrance to Bridgewater Lakes, a steep 50 metre climb to the caves provides an excellent view across Discovery Bay. 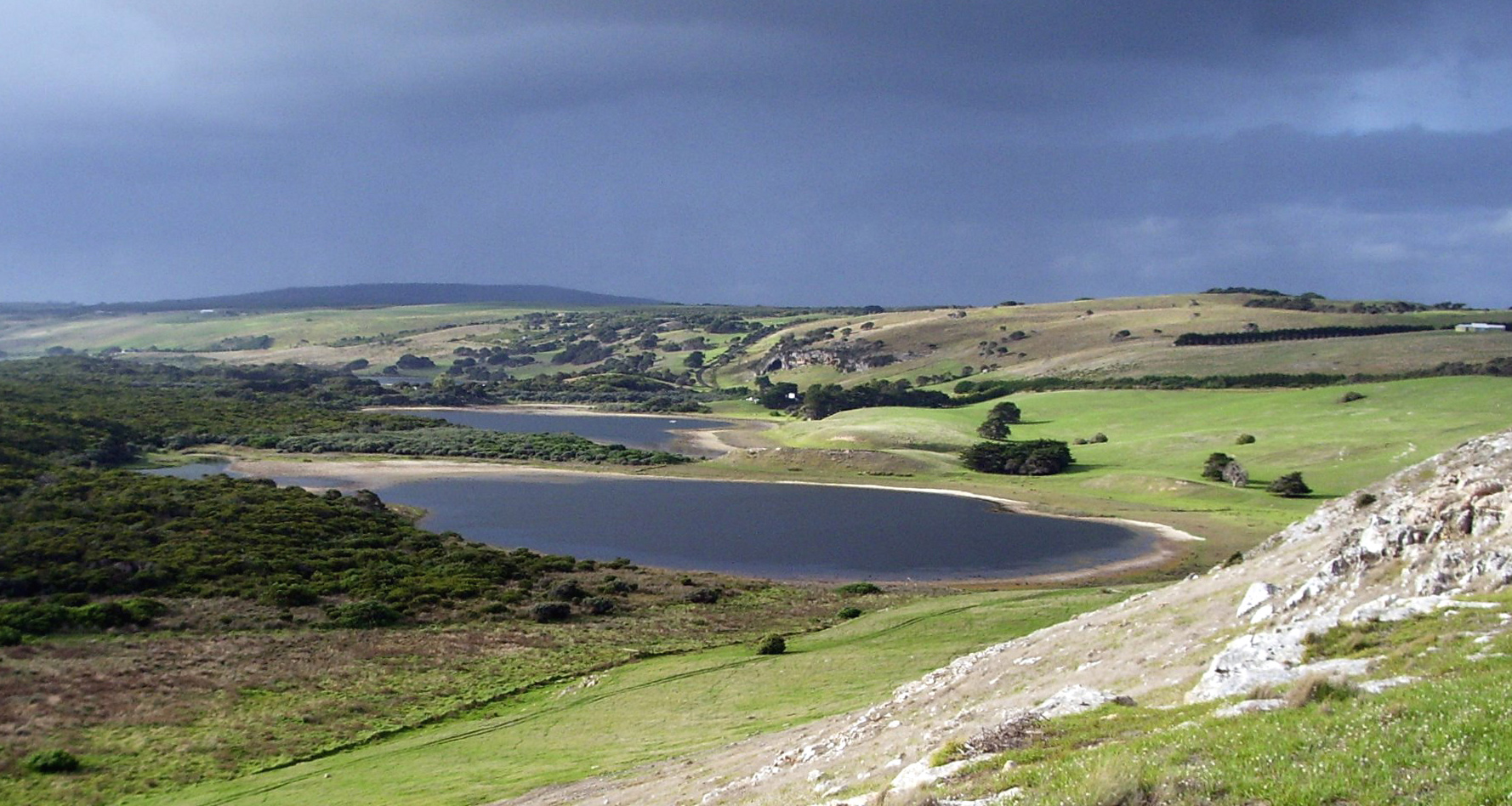 This is a popular recreational area for fishing,canoeing and water-skiing. If you’re interested in surf fishing, beach combing or walking along 60 kms of unspoiled beach, take the walk into Discovery Bay. To get to the lakes, take the scenic 10 minute drive on Bridgewater Lakes Road from Shelly Beach.

The Henty family first settled Cape Bridgewater after settling in Portland in 1834. Cape Bridgewater at the time was one of the Henty’s six stations in the district. But the pastures were not good  and small profits and production led the Henty’s to move their  Bridgewater operation further north. The first non Henty settlers were James Kennedy and James Kittson who arrived in the area in 1842.

The Bridgewater area was surveyed in 1849 and 1850 and opened up for pastoral leases in 1850. Major enterprises were grain, cattle and dairying. The gold rushes depleted the work force but provided a major market for the goods produced. By 1860 approximately 38 families lived and worked in the Bridgewater area, with farmers facing many difficulties over the next 40 years.

The Cape Bridgewater Homestead ruins are located on the Cape overlooking Bridgewater Bay. Little remains of the stone house other the the main walls. It was a single style symmetrical and faced north east across Bridgewater Bay enjoying what is still a spectacular view. It is clear from embedded quoins that the house was built in two sections. Each had two rooms and from surviving footings there appears to have been a wing on the south side which may have been a semi- detached kitchen, possibly timber rather than stone. Close by there is a small stone outhouse which may have been an early dairy. The homestead was built by the Kennedy family who took up land in the district in 1845. They took over one of the earliest pastoral leases in Victoria. It is likely that the homestead was built in 1845 – 1850 by local stonemason Joshua Black.

In early 1900 sale yards were established and Bridgewater continued to grow. The 1950’s 60’s and 70’s saw the population decrease and the sale yards close. However Bridgewater Beach was growing in popularity and the 70’s and 80’s saw many holiday homes erected. Today Cape Bridgewater is possibly the most pristine place in Australia and continues to hold an overwhelming charm for locals and tourists alike.