Mention the town of Casterton these days and the image of an Australian icon springs immediately to the minds of most. The Kelpie and Casterton have become Synonymous, but ten years ago most people would have heard of neither.

It is not by chance that Casterton now holds the most successful and well published working dog auction in Australia. There has been a band of dedicated volunteers pouring hours of their time and all of their passion into building an event which now creates this recognition. In 2012 ‘Tom’ a Red Male Kelpie was sold by Matthew Johnson for $12,000 to Paul Weeding in Tasmania.

In 1997 the Casterton Apex Club held the first working dog auction at the local sale yards, taking bids from the back of a Ute. Over the next two years, turnover increased five fold and some of the systems for running a successful working dog auction were developed.

During these years, Casterton was also cementing its identity as the birthplace of the Kelpie, the foundation of the breed with the commissioning of a bronze sculpture and the branding of the region as Kelpie Country. The event continued to grow with the introduction of the first Kelpie Festival in 2001. The festival has been a huge hit with families and gained national media attention since and is now held as an annual event.

The start of the Long-Weekend in June is the Street Parade, followed by various novelty events, Kelpie High Jump, Kelpie Dash, animal nursery, Kelpie Pinball, Stockman’s Challenge, Kelpie Hill Climb to mention a few of Saturday’s highlights. Visit the website to find out more of this wonderful festival. 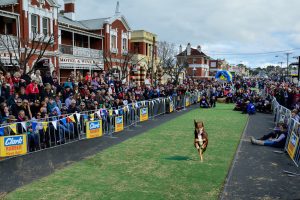 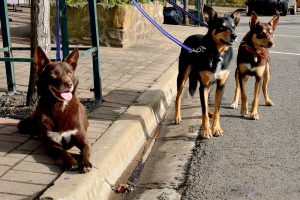 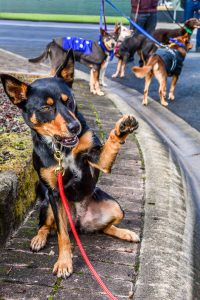 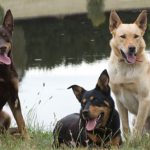 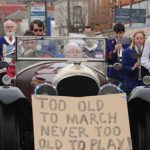 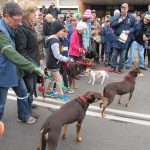